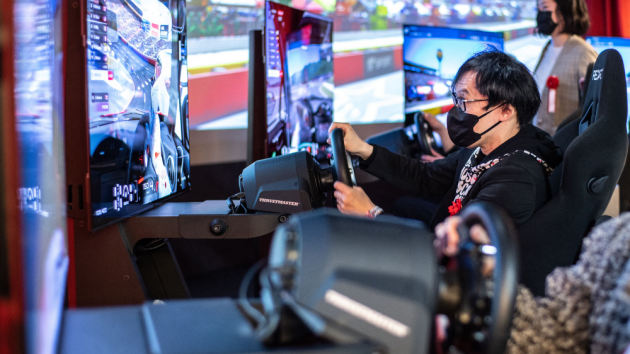 Racing video game developer and publisher Motorsport Games has posted an adjusted earnings before interest, taxes, depreciation and amortisation (EBITDA) loss of US$5.6 million for the first quarter of 2022, double the amount recorded in Q1 last year.

The company’s net loss for the three months ended 31st March came to US$16 million, compared to US$14.1 million for the same period in 2021. This was primarily due to ‘a non-cash US$9.3 million write-down of goodwill and intangible assets’, in addition to a US$1.2 million increase in expenditures and a US$0.7 million rise in sales and marketing spend.

Miami-based Motorsport Games saw its Q1 revenue climb 34 per cent year-over-year (YoY) to US$3.3 million thanks to higher gaming sales of US$500,000, primarily from racing title rFactor 2.

The company had negative cash flows from operations of approximately US$5.6 million. It expects to have negative operating cash flows for the foreseeable future as it continues to incur expenses to develop new game franchises.

“While we continue to explore multiple funding options to resolve our going concern qualifications, we remain confident in our ability to deliver against our product roadmap,” said Dmitry Kozko, chief executive of Motorsport Games.

Jon New, chief financial officer of Motorsport Games, added: “It is great to see both the growth of revenues in each of our gaming and esports segments and the increased diversity of our revenue stream, with rFactor 2 and esports contributing 27 per cent of total revenues for the quarter.

“Our business plan to increase and diversify our revenue stream is beginning to drive improved top-line financial performance.”