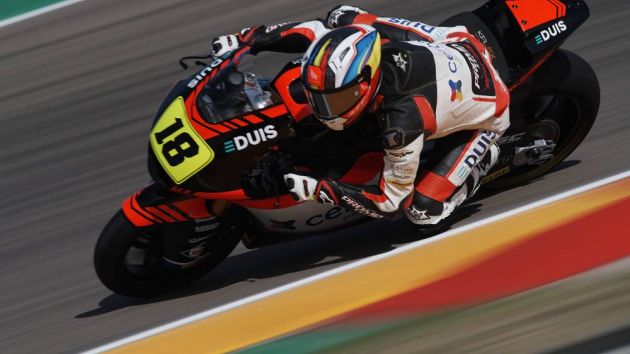 As part of the deal, Eclat’s SpoTV and SpoTV2 channels will broadcast MotoGP in 15 territories across Asia from October 2021 until the end of the 2026 season.

In addition, SpoTV will broadcast the World Superbike Championship (WorldSBK) across the same territories from 2022 until 2026.

Every WorldSBK race will be aired live, while junior categories WorldSSP and WorldSSP300 will receive coverage on over-the-top (OTT) platform SpoTV Now.

Additionally, Eclat will create tailored social media content for fans across the 15 territories and report live from all MotoGP race locations and WorldSBK rounds in Asia.

"Southeast Asia is one of the most vital markets for motorcycle racing, with an incredible passion for the sport in many countries," said Manel Arroyo, chief commercial officer at Dorna Sports.

"There are also new markets in which we see incredible scope for growth, and we’re delighted to partner with Eclat not only to provide proven, top quality coverage, but also to begin creating new fanbases and bringing MotoGP and WorldSBK to even bigger audiences.

"This agreement begins a new era for us in Southeast Asia, built on collaboration and our shared goal of taking the sport to new heights."