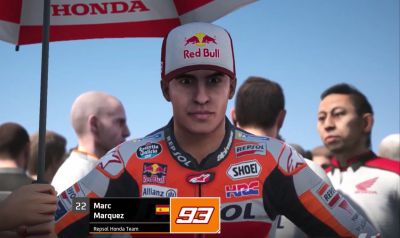 The new agreement, which runs from 2022 until 2026, will see Milestone develop one title per year covering all gaming platforms. Additionally, Milestone will be the title sponsor for one Grand Prix event per season.

Founded in 1996, the Italian developer has been producing games for MotoGP since 2012 in collaboration with Koch Media, a digital product distribution company, and has worked on the MotoGP eSport Championship since 2017.

“This new agreement is great news for both MotoGP and Milestone, and I’m delighted to see the relationship continue for at least another five years,” said Dorna Sports managing director Pau Serracanta.

"Our partnership began in 2012 and has seen some incredible success, both in terms of the fantastic MotoGP video game and the ever-growing MotoGP eSport Championship.

“To see Milestone take top billing at a Grand Prix each season as part of this new agreement is testament to that and I’m excited to see what the future holds as our collaboration continues and begins a new decade."