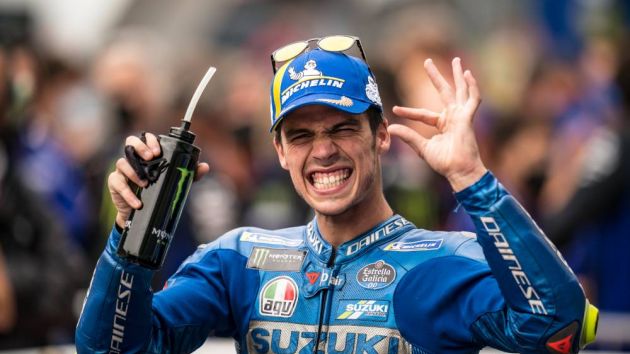 As part of the contract extension, every MotoGP race will be shown exclusively live on Fox Sports and the Kayo streaming service from the 2022 season onwards, alongside other motorsport series such as Formula One and Supercars.

In addition, the new deal will also see the World Superbike Championship (WorldSBK) aired live on Foxtel’s platforms in Australia from 2023.

"With 2.4 million households now watching sport on Foxtel and Kayo, up 26 per cent on last year, the Foxtel Group provides the largest audience of sports fans in the country," said Laing.

"MotoGP is fantastic entertainment and we have seen double-digit annual audience growth over the past six years. Kayo has turbo-charged this growth, attracting a new legion of fans.

"The 2021 season is up 28 per cent on last year and featured the record-breaking MotoGP Spanish GP, won by Australian Jack Miller and watched by almost 180,000 fans.”