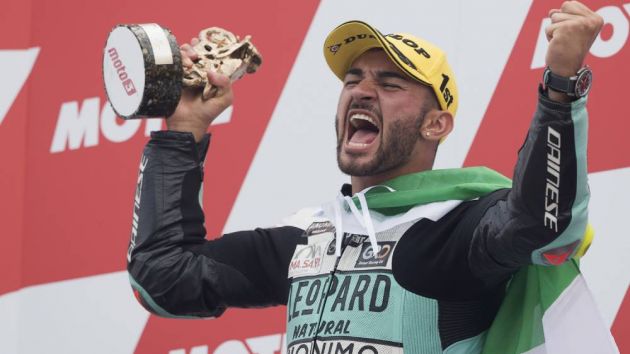 Pay-TV network Nova Sport has renewed its contract to broadcast global motorcycling series MotoGP in the Czech Republic and Slovakia.

Under the new deal, races will be broadcast on Nova Sport and its over-the-top (OTT) platform Voyo.

Live coverage of all MotoGP, Moto2 and Moto3 races will be available, as well as qualifying and practice sessions.

The five-year deal, which will run until 2026, was agreed with MotoGP's promoter, Dorna Sports.

Additionally, Nova Sport will have a film crew in attendance during races to provide in-depth coverage.

"We are very happy to see MotoGP remain with Nova Sport and Voyo in Czechia and Slovakia for another five years," said Alex Arroyo, senior director of commercial media at Dorna Sports.

"After 13 successful years together, we look forward to the fans enjoying even more extended coverage of the sport in two countries that have always shown huge passion for motorcycle racing."