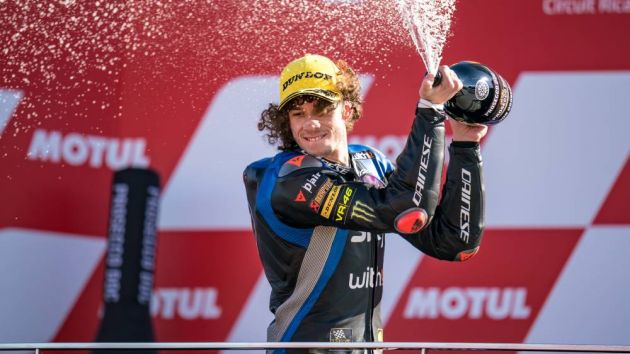 Tissot has acted as the official timekeeper of the series since 2001, with the 2021 season marks the 20th year of their partnership. To mark the occasion the watchmaker will create exclusive time pieces and watch collections as part of its deal with MotoGP.

Tissot is to title sponsor the second event in the 2021 season held at Losail International Circuit, which takes place on 4th April. The race will be called the Tissot Grand Prix of Doha.

This marks the second MotoGP event that Tissot has acted as title sponsor for after it took on the inventory for the second race of the 2020 season at Misano.

"As official timekeeper and watch of MotoGP, Tissot are a vital part of the sport and I’m proud to add another agreement to our longstanding partnership. This season marks 20 years since our collaboration began and to see Tissot take top billing at the Grand Prix of Doha makes for a perfect celebration of these two decades together."