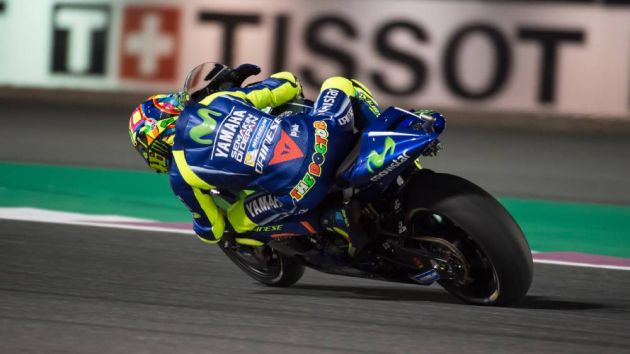 Tissot has worked with MotoGP as the series' official timekeeper since 2001, celebrating its 20th year in partnership in 2021.

As part of the extended agreement, Tissot will continue to keep time across MotoGP's races and award each polesitter at every Grand Prix with a watch and certificate.

In addition, Tissot will continue to collaborate with MotoGP to craft exclusive timepieces, as well as benefit from title sponsorship at a Grand Prix during each season of the extended contract.

"We’re delighted to celebrate over two decades of collaboration with Tissot with another important announcement, extending our partnership once again," said Carmelo Ezpeleta, chief executive of Dorna Sports.

"With Tissot as official timekeeper, it ensures our sport will continue in safe and capable hands, and we’re looking forward to seeing each new collection of timepieces inspired by MotoGP too.

"The Tissot name taking top billing at a Grand Prix each season is also fantastic news, ensuring the Tissot name retains its top line presence in the paddock into another new era of partnership."