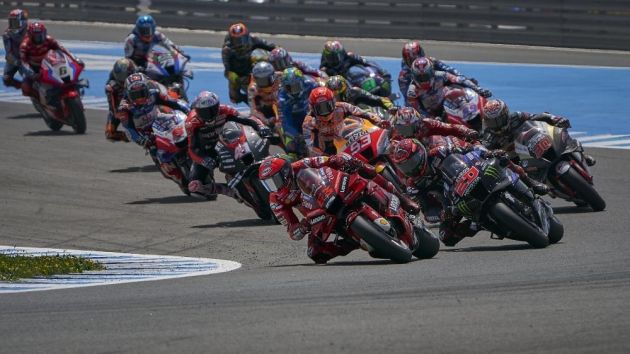 MotoGP has recorded a 33 per cent increase in fans and followers in the space of one year to reach 40 million fans across its range of social and digital channels.

To strengthen its engagement with that audience, series promoter Dorna Sports has agreed a deal with Meta that will see a new MotoGP game launched on Facebook.

MotoGP Pick & Play will be a free-to-play, Facebook-exclusive game where players are able to choose between two riders in a selection of head-to-head battles.

The players will need to select which driver they think will finish ahead, with the first round available ahead of this weekend's event at Le Mans, France.

Moving forward, Dorna Sports is placing a focus on the fastest-growing channels as the series targets 50 million fans.

MotoGP already has 1.5 million followers on TikTok, while it is also present on Snapchat and Reddit. Plus, it is also focusing on Twitch, with its 'Last On The Brakes' podcast moving to the streaming site for 2022.