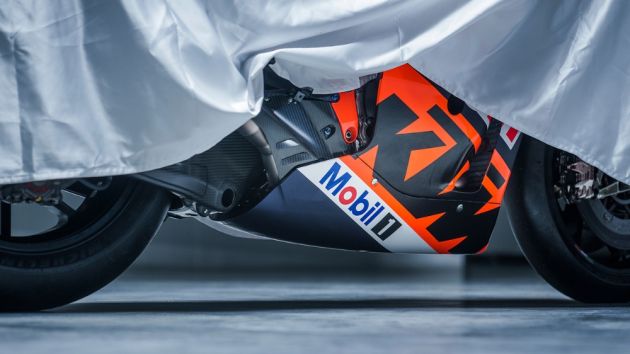 Context: Having not been involved in MotoGP since its partnership with Pons Racing in 2002 and 2003, ExxonMobil returns to the top level of motorcycle racing through its Mobil 1 brand. This move also expands the company's association with Red Bull, adding to its existing partnership with the Red Bull Formula One team which has been running since 2017.

Comment: Pit Beirer, KTM's motorsport director, said: “This collaboration is important to us for a few reasons. ExxonMobil is a major name in the industry and also motorsports with a big presence in racing and we know we will count on their premium lubricants. They have a similar mentality to us when it comes to aiming for the top level and the best performance, and that also flows into our goals for the future where we really want to be part of this shift in MotoGP sustainability with race fuels.”

Consequence: This represents an important step for the KTM team ahead of a major overhaul of the fuel regulations in MotoGP. By 2024, 40 per cent of the supplied fuel requires a non-fossil origin, before a switch to 100 per cent sustainable fuels in 2027. It is also a big investment from ExxonMobil's side to commit to this transition, but the company appears to be well on track having already produced candidate samples.