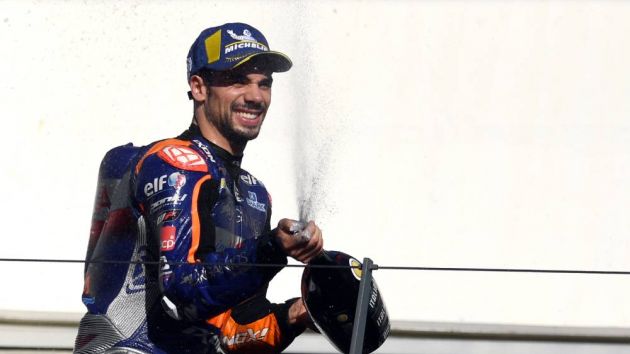 MotoGP promoter Dorna Sports has announced that the premier global motorcycling series will race in Hungary from 2023.

The race will take place at a brand-new circuit, with construction slated to start in the second quarter of 2021. It will be located in Debrecen, Hungary's second largest city, to create a motorsport hub and expand MotoGP's reach in the region.

Additionally, the project seeks to encourage the development of Hungarian riders to participate in the series and its support classes, following in the footsteps of Gábor Talmácsi, the 2007 125cc world champion.

“Finally, this is coming true, we’re very happy because in Hungary there is a lot of passion for the sport," said Carmelo Ezpeleta, the Dorna Sports chief executive.

"Gabor was a world champion and with this project many more Hungarian people will start coming into our talent cups and in our paddock. Our wish is to bring the best for the circuit – spectators, economic impact, give coverage of this region around the world on TV – but also to have the possibility of more Hungarian riders in future through the Road to MotoGP.

"From the beginning we’ve been in contact with the people creating the project, and I was in the region two years ago. What is happening there is very special. The FIM is following the works for homologation, and I think the circuit will be one of the best in the world."

The 2021 MotoGP season will begin on 28th March at Losail International Circuit, Qatar.