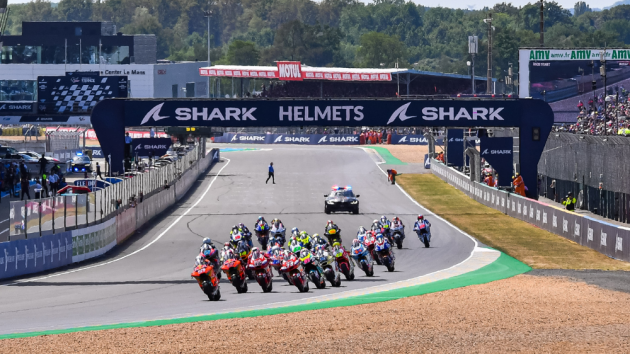 The International Motorcycling Federation (FIM), the International Road Racing Teams Association (IRTA), and series promoter Dorna Sports have announced the KymiRing in Finland will be unable to host its debut MotoGP race as planned this season, instead being postponed until 2023.

Stakeholders said the homologation works at the KymiRing, together with the risks caused by the ongoing geopolitical situation with Russia, have obliged the cancellation of the Finnish Grand Prix in 2022.

The race organisers cited the security issues as causing delays and putting the ongoing work at the new circuit at risk.

All parties have therefore agreed that the track’s debut must be postponed to 2023, when MotoGP looks forward to returning to Finland for the first time in four decades.