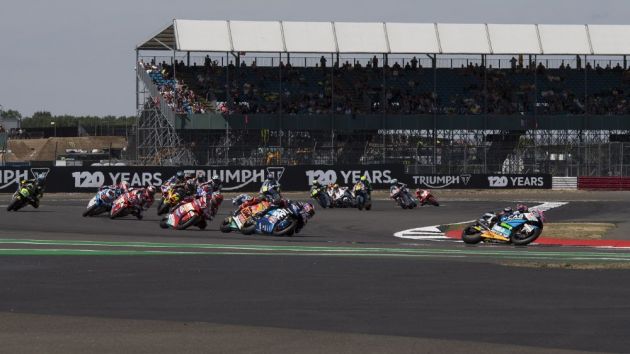 The team boss of the Pramac team, Paolo Campinoti, had suggested MotoGP could follow a similar model to Formula One, which has its support categories predominantly race in Europe.

However, Ezpeleta has denied that MotoGP will break from its current system.

“We will never cancel Moto2 and Moto3, because these classes are an important part of the structure,” he said, as quoted on Speedweek.com.

“I am open to all meaningful discussions. But the GP programme with the three classes will not be changed.”

Ezpeleta added: “We wouldn’t have seen a [Somkiat] Chantra win in Moto2 at the Indonesian GP.

“And in Texas the focus was on local Moto2 riders Cameron Beaubier and Joe Roberts. Promoters outside Europe want to have all three classes.”