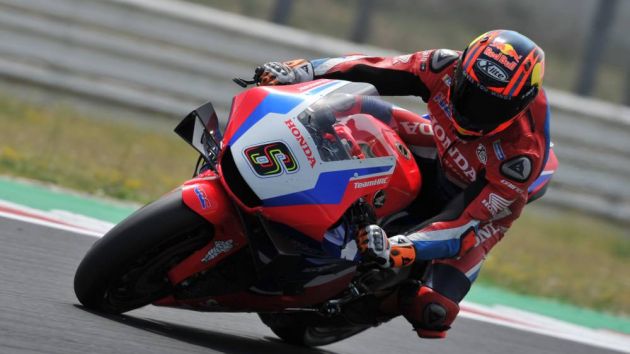 As part of the agreement, the race will be named the Gran Premio Nolan del Made in Italy e dell’Emilia Romagna.

Nolan has worked with MotoGP since 2006, producing helmets for the series. The brand is also represented by MotoGP riders Alex Rins and Danilo Petrucci.

Marc Saurina, senior director of global commercial partnerships at Dorna Sports, said: "Nolangroup is a longstanding and important partner for MotoGP, and it's an honour for us to see Nolan take top billing at a Grand Prix, strengthening our collaboration yet further.

"Misano will provide the perfect backdrop for the Nolan brand to take centre stage at one of the most spectacular places to race on the MotoGP calendar."

The race will take place at Misano World Circuit from 22nd to 24th October.