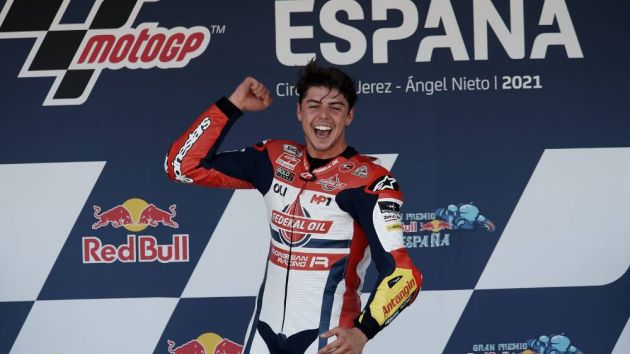 Dorna Sports, manager of global motorcycling series MotoGP, has announced that this season's Finnish Grand Prix has been cancelled.

The impact of the Covid-19 pandemic and travel complications have led to the inaugural Finnish Grand Prix being pushed back to 2022. Dorna, however, remains committed to the venue, having recently announced a five-year deal to keep the Finnish Kymiring circuit on the calendar until at least 2026.

To replace the cancelled event, the Grand Prix of Styria has been added to the calendar, set to take place a week ahead of the Austrian Grand Prix.

Due to loosening of Covid-19 restrictions, this Austrian double-header will also see the venue able to welcome a limited number of spectators.

In addition, Dorna has announced a five-year deal extension with Germany's Sachsenring circuit. The circuit has been a staple of the MotoGP calendar since 1998, welcoming around 200,000 fans each year.

"We are very proud to announce the Sachsenring will remain part of the MotoGP calendar for a further five years," said Carmelo Ezpeleta, chief executive of Dorna.

"The German Grand Prix is a huge event for motorsport in the area, region and country, and Germany has a long and rich history within motorcycle racing. It’s a vital stop on our calendar and we’re delighted to secure the future of the event, returning to the unique Sachsenring until at least 2026."