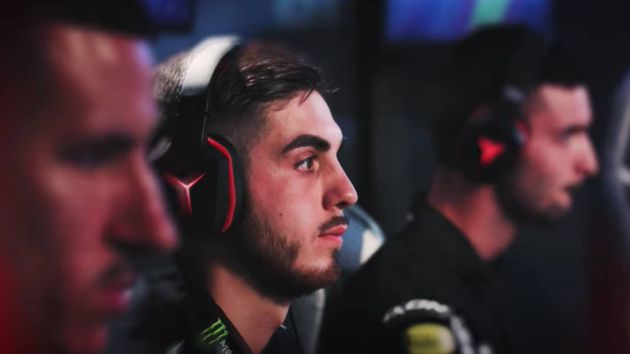 ​​The MotoGP global motorcycling series has seen engagement around its Esport Championship rise rapidly since its maiden year in 2017.

Amid the pandemic disruption last year's special virtual races, which were aired by 40 broadcasters worldwide and featured real-life MotoGP riders competing against each other, accounted for a large chunk of that all-time engagement. The ten virtual race events accrued 12 million live video views and 52 million views overall, as well as ten million interactions and 331 million impressions.

For MotoGP's official Esport Championship, 50 per cent of viewers across the competitive gaming series' 16 global broadcasters are aged between 13 and 24 - illustrating the youthful pull of the series' esports endeavours.

As per its previous editions, the 2021 Esport Championship will see online challenges take place to determine who will be selected for the Pro Draft Selection phase, where MotoGP teams pick the competitor they would like to represent them in the main event, known as the Global Series.

This year’s Global Series will consist of eight races across four rounds held from May to November, and will feature popular circuits across the world.

The success of the championship correlates with an upward trend in the popularity of competitive gaming. According to a report by Newzoo, total esports viewership hit an all-time high of 496 million in 2020 and is projected to reach 646 million viewers by 2023.

MotoGP also has plans to boost engagement and increase the reach of its central esports championship with the introduction of an Indonesian regional series, which will be hosted by MP1.

The 2021 MotoGP Esport Championship will kick off on 18th March with the start of the Pro Draft.