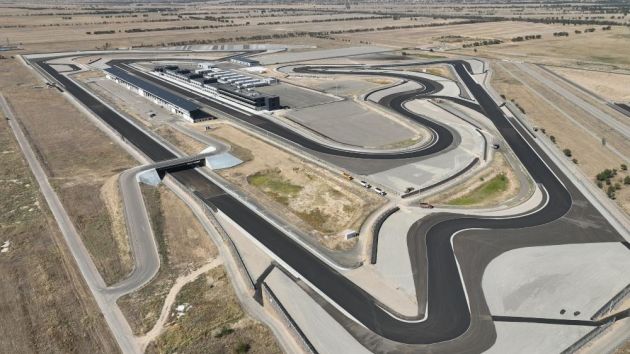 MotoGP has agreed a five-year deal to race at the Sokol International Racetrack near Almaty in Kazakhstan, starting with the 2023 season.

Sokol is a purpose-built facility located just outside of Kazakhstan's largest city.

Kazakhstan will become the 30th country to host a motorcycle Grand Prix since 1949, while Sokol International Racetrack will be the 74th venue to host a premier class Grand Prix.

This new deal follows recent announcements with Saudi Arabia and India as the global motorcycling series looks to expand into Asia.