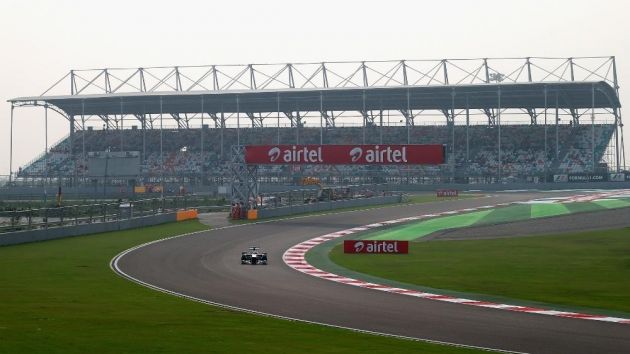 Dorna Sports, promoter of the MotoGPglobal motorcycling series, has signed a Memorandum of Understanding (MoU) to host a race in India for seven years.

The new race could take place as early as next season, although 2024 is seen as a more realistic option.

It will be hosted at the Buddh International Circuit, the former Formula One venue that staged races between 2011 and 2013 before it was dropped for financial, bureaucratic and taxation reasons.

Talks are said to be at an advanced stage, with final confirmation of the race expected to follow soon.

The news, announced at a press conference in Delhi by Dorna chief executive Carmelo Ezpeleta and sporting director Carlos Ezpeleta, has been described by the latter as a “no brainer”. India is the world’s biggest market for motorcycles and an important country for all five MotoGP manufacturers.

MotoGP’s expansion into Asia follows the addition of new races in Thailand and Indonesia, while Dorna Sports has another MoU signed with Saudi Arabia, although that planned Grand Prix does not have an expected start date as of yet.

Earlier this year, Formula E signed a letter of intent to run a race in Hyderabad, which means the country is set to host two motorsport world championship races in the coming years.