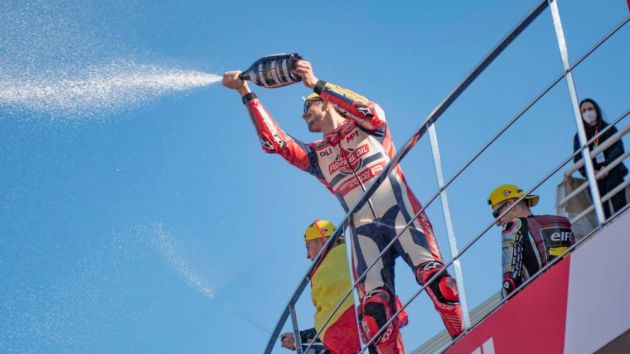 MotoGP has worked with Consorzio Prosecco since 2019 and the extended deal will run until the end of the 2024 season.

As part of the new agreement, Consorzio Prosecco will be supplied to the top three finishers on the podium and will also be available to guests in MotoGP's VIP Village.

Additionally, Consorzio Prosecco's branding will be present trackside at a number of MotoGP races across the 2022 season.

As part of the deal, Pirtek will become the official hose supplier of IndyCar and the Indianapolis Motor Speedway.

IndyCar will also transition some of its hydraulic hose usage to Pirtek's hoses and equipment.