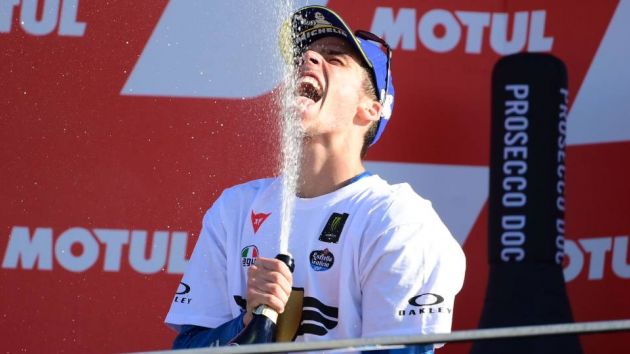 UK pay-TV broadcaster BT Sport has renewed its contract with MotoGP until 2024.

The three-year extension sees BT Sport retain its comprehensive coverage of the global motorcycling series, which includes every practice and qualifying session. The length of the deal also means BT will complete ten years as MotoGP’s UK broadcast partner.

The contract also includes Moto2, Moto3 and the all-electric MotoE series. Alongside the traditional linear coverage, BT said it will continue to seek digital broadcast innovations such as 360 camera bike views, available on the BT Sport app.

Simon Green, managing director of BT Sport, added: “BT Sport has the best presentation team delivering the most comprehensive MotoGP coverage that UK fans have ever enjoyed, with every single practice, qualifying and race broadcast in full.

“I would also like to congratulate Dorna on safely and successfully completing the 2020 season, one of the most exciting we have seen, and thank them for collaborating with us to bring some great new programming to our audiences during last year’s lockdown.”