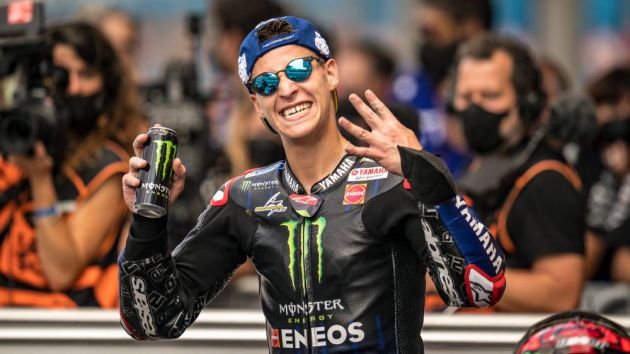 The three-year agreement begins in 2021 and is set to last until the end of the 2023 season.

As part of the deal, Bitci will be the title sponsor of MotoGP's 2021 Austrian Grand Prix on the weekend of 13th August 2021 and will be known as the Bitci Motorrad Grand Prix von Osterreich.

Additionally, Bitci will receive trackside branding across the calendar during the partnership.

Manel Arroyo, chief commercial officer at Dorna Sports, MotoGP's promoter, said: "It’s always exciting to begin such an important partnership, and in the new world of cryptocurrency which is full of huge potential.

"I look forward to this new endeavour together with Bitci, and to giving our fans a new way to engage with the sport, as well as creating a fantastic new way to enlarge the MotoGP community.

"I’m delighted to see Bitci take top billing in Austria and enjoy a key presence on track at some of the greatest venues visited by our sport in the future."

The 2021 MotoGP season continues on 8th August at the Red Bull Ring, Austria.