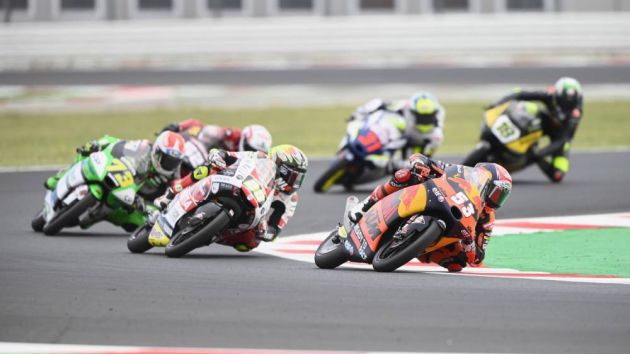 Global motorcycling series MotoGP has revealed its provisional calendar for the 2022 season.

Featuring 21 races, 2022 is set to be the busiest season in the series' history.

The impact of the Covid-19 pandemic meant that MotoGP's 2020 and 2021 seasons had to be altered, with the current season running 18 of 20 races, the majority of which were in Europe.

The 2022 campaign is set to begin on 6th March at Losail International Circuit, Qatar, which is MotoGP's traditional season-opener, before heading to Indonesia on 20th March.

Following a two-year hiatus, the Argentina Grand Prix will return on 3rd April, followed by a race at the Circuit of the Americas (COTA) the next weekend.

Then, MotoGP will return to Asia, racing in Japan for the first time since 2019 on 25th September, before visiting Thailand (2nd October), Australia (16th October) and Malaysia (23rd October).

The season will conclude with a finale in Valencia, Spain, on 6th November.

In addition, MotoGP has already announced the schedule of its preseason testing, which will take place from 5th to 13th February in Malaysia and Indonesia.