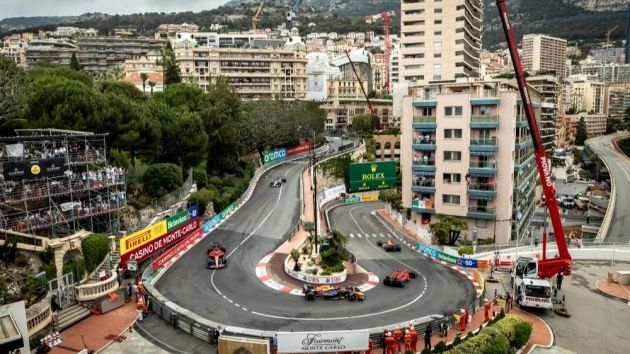 The Monaco Grand Prix is set to remain on the Formula One calendar for the next few seasons, according to Auto Motor und Sport (AMuS).

The race on the streets of Monte Carlo has reportedly been included in the provisional schedule for the 2023 season, with F1-Insider.com stating it will take place on 28th May.

However, speculation has been brewing that the event faces an uncertain future as new Grands Prix join the lineup for the global motorsport series.

AMuS reports that Monaco will remain on the Formula One calendar for at least 'a few more years'.

According to F1-Insider.com, next year’s campaign will get underway with the Bahrain Grand Prix on 5th March, before concluding in Abu Dhabi on 26th November. The Chinese Grand Prix is also set to return for the first time since 2019 on 16th April. The new Las Vegas race has initially been pencilled in for 18th November.

Formula One president and chief executive Stefano Domenicali confirmed to UK pay-TV network Sky Sports during the Dutch Grand Prix that 2023 will feature no more than 24 races.