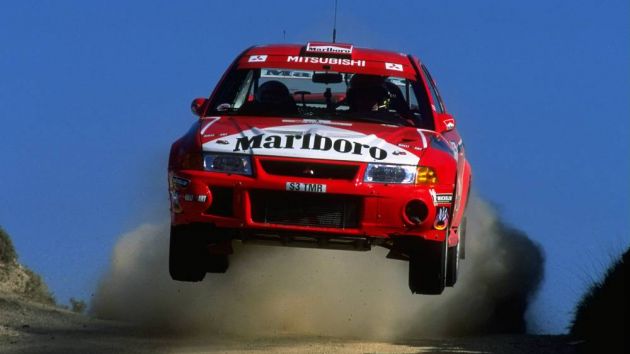 Japanese automotive manufacturer Mitsubishi has revealed that it is reviving its high-performance and motorsport division, Ralliart.

The return was revealed last the recent release of the company's 2020 fiscal report. The financial report only outlined that Ralliart-branded products will be making a return, however Mitsubishi chief executive Takao Kato later confirmed that the company will come back to racing.

"For customers who wish to experience our Mitsubishi-ness, we will launch custom-made accessories for our model line-up as well as re-entering motorsport events around the world," Kato told Forbes.

Mitsubishi left the World Rally Championship (WRC) at the end of 2005, after securing four driver titles in the series. The manufacturer also competed in the challenging Paris-Dakar rally, winning 12 times.