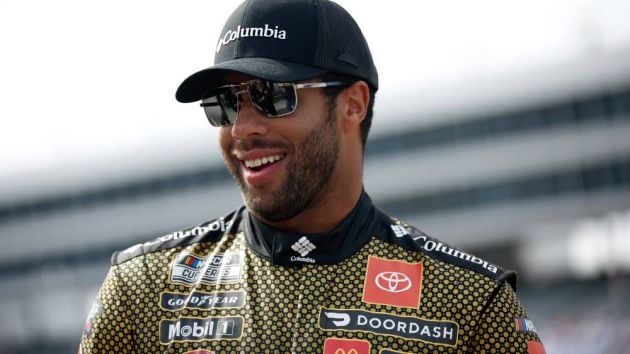 As part of the agreement, Leidos will partner with driver Bubba Wallace and his number 23 Toyota Camry.

Wallace has previously worked with Leidos in 2016 and 2017 when he was competing in Nascar's Xfinity Series.

In addition, Leidos will receive branding on the number 23 Toyota Camry for Nascar's race at the Circuit of the Americas (COTA) on 27th March.

"We had a great partnership when I was running Xfinity and to now have them on board our number 23 Camry TRD and continue supporting my career and what we are doing both on and off the racetrack at 23XI is really a cool thing for me. I’m excited to have them on board for the ride."

Steve Lauletta, 23XI Racing president, added: "Bringing Leidos back to Nascar and building upon the relationship they previously had with Bubba is another step forward for us as we move 23XI into our second year.

"To add a technology brand like Leidos to our line-up gives us a new platform to reach a wider audience, allowing us to continue growing both the 23XI brand and the affiliation with Leidos."