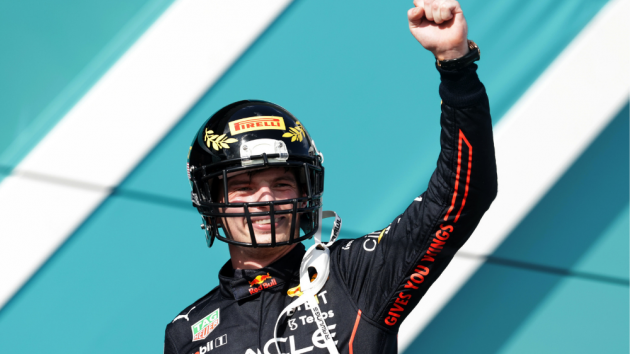 The inaugural Miami Grand Prix racked up an average viewership of 2.6 million on commercial network ABC, the largest ever audience for a live Formula One broadcast on US television.

The figure smashed the previous record for a live race telecast in the US, when 1.74 million tuned in on ESPN to watch Michael Schumacher win the 1995 Brazilian Grand Prix.

Viewership for the Miami Grand Prix peaked at 2.9 million. The race also performed strongly in the 18 to 49 demographic, averaging 735,000 viewers.

This increase is particularly encouraging for the global motorsport series, as the 2021 campaign was the most-viewed Formula One season ever in the US.

While the Miami Grand Prix is the largest live audience for a Formula One race in US history, it did not quite match the audience recorded for the 2002 Monaco Grand Prix. Shown on delay due to a clash with the 86th running of the Indianapolis 500, the race around the streets of Monte Carlo averaged 2.78 million viewers on ABC.