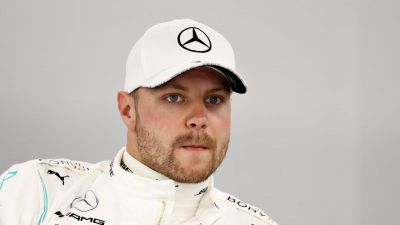 Formula One champions Mercedes are set to announce a new sponsorship deal with technology brand Rokit, according to Motorsport.com.

The motor racing news outlet reports that the partnership will be confirmed ahead of the new Formula One season, which gets underway in Austria on 5th July.

If confirmed, the deal would see Rokit retain a presence in Formula One after its title sponsorship of British outfit Williams was terminated in May.

A Rokit spokesperson said at the time that the company remained “fully committed” to its existing motorsport partnerships, which include deals with the all-female W Series and the Venturi Formula E team, as well as “the exploration of additional strategic partnerships” in the future.

The value of Rokit’s supposed deal with Mercedes has not been reported. The company’s deal with Williams, which was due to run until the end of the 2021 season, was reportedly worth US$20 million.

Elsewhere, Sky News has reported that British conglomerate McLaren Group is in ‘detailed negotiations’ to secure a UK£150 million (US$185 million) loan from the National Bank of Bahrain (NBB).

It comes a week after reports that the company was considering selling a minority stake in its Formula One team to help raise funds to mitigate the financial impact of Covid-19.