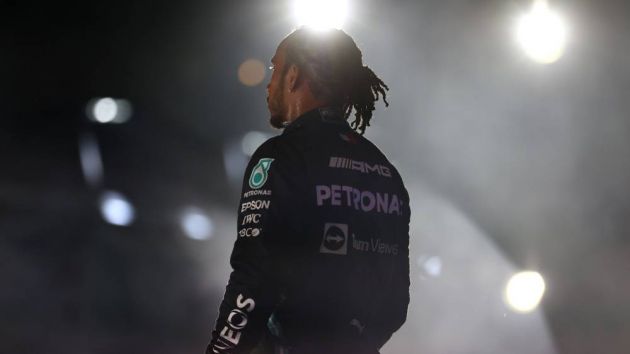 Formula One team Mercedes-AMG have ended their sponsorship agreements with Japanese electronics company Epson and American audio manufactuerer Bose, according to Racing News 365.

Epson has worked with Mercedes-AMG for seven years, and Bose, another long-term partner of the team, no longer appear on the sponsor list on the team's website.

Despite this, according to Racing News 365, talks between Mercedes-AMG and Bose are ongoing.

Mercedes-AMG is reportedly expected to announce another partner to replace Epson in the coming weeks.