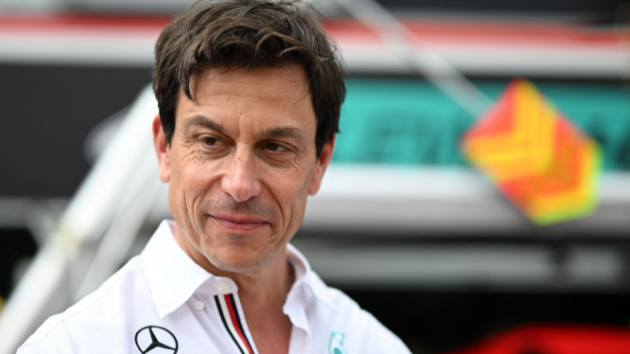 Mercedes Formula One team principal and chief executive Toto Wolff is looking to reduce the number of customer teams that race with their engines from three to two.

In addition to its factory team, German manufacturer Mercedes currently supplies McLaren, Aston Martin and Williams with engines via the specialist factory in Brixworth, England.

Speaking to the Financial Times, Wolff said that the budget cap of US$140 million for this season means the Mercedes team are no longer earning “substantial amounts” from providing engines to other teams. He added that the current process is not “compelling and interesting” due to the International Automobile Federation (FIA) limiting how much customer teams can be charged, which is part of efforts to level the playing field.

“In an ideal world, I would maybe see us plus two [customer teams], so actually downsize a bit,” said Wolff.

Mercedes currently supplies engines to more Formula One teams than any other manufacturer, with Ferrari providing power units to Haas and Alfa Romeo, as well as its own factory outfit. Red Bull cover themselves and AlphaTauri with their Honda-powered Red Bull Powertrains department, while Renault supplies its Alpine team.

This could change amid reports of a partnership between Red Bull and Porsche from 2026 – the year of the new engine regulations.

Meanwhile, potential entrants Audi and Andretti Autosport have been exploring avenues into the series, something that would likely require engine supply deals for both.