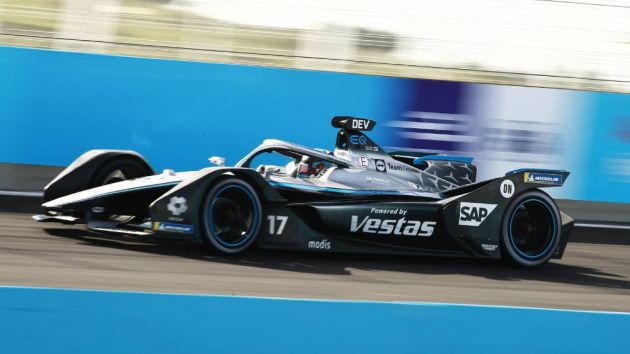 Formula E team Mercedes-EQ is set to leave the electric single-seater series ahead of its transition to next-generation cars, according to Autosport.

Earlier in the season, the team signed a delayed agreement to begin development on next-generation machinery but has not formally committed to the regulations.

At the time, Mercedes-EQ issued a statement, requesting clarification over 'important details regarding the structure of the series'.

Now, it is expected that the team will pull out of Formula E, with Autosport reporting that an announcement is anticipated in the coming days.

"If Mercedes were to leave, which we haven't said, then, of course, you need to work on alternative strategies," Toto Wolff, Mercedes motorsport chief executive, told Autosport.

"We are in the sport not only because we guys like to compete and drive around in circles.

“But it is mainly a marketing and communications platform.

“And therefore, like everything we do, [it] is under constant evaluation in terms of the benefits that any platform is able to generate for Mercedes-Benz.

“Apart from the let's say marketing value that it generates, it is about technology transfer and these two need to go hand in hand: technology and marketing.

“This is why everything is permanently evaluated and is this really still contributing to where we see the brand?”

Wolff continued: "Whatever we are going to see in terms of decisions, it's never like 100 per cent that we want to be out of that because we don't like it anymore.

“It's much more nuanced.”

The report comes after Mercedes' second season competing in the series, having entered in the 2019/20 season as a works team.