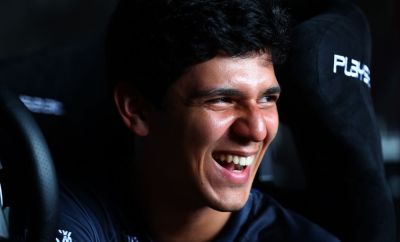 McLaren has announced the season two launch of the Shadow Project, the esports racing talent scouting programme which attracted more than 500,000 competitors in its inaugural season.

From July, gamers will be able to enter qualifiers across mobile, PC and console platforms and will compete on the respective titles for each platform: Real Racing 3, Rfactor 2 and Forza Motorsport 7.

Winners from the qualifier rounds will face off in the grand final in December at the McLaren Technology Centre in Woking, UK. As well as completing the esports competition, finalists will also be put through the same physical tests as a Formula One driver.

The winner of the Shadow Project will earn a spot on the McLaren Shadow esports team and will be afforded access to the McLaren DNA driver development programme.

McLaren will also activate this new season by releasing an esports-dedicated monthly magazine show, as well as other yet to be announced projects.

Ben Payne, head of esports at McLaren, said: “We’ve said before that the transference of skills between virtual and real racing are both direct and profound. We couldn’t be more excited to launch the second season of the McLaren Shadow Project.”

Zak Brown, chief executive at McLaren Racing, added: “At McLaren we’re proud to be at the forefront of esports, and McLaren Shadow Project season one exceeded all expectations.

“Our experience across the McLaren Group puts us in a unique position to be able to deliver a competition of this calibre and one that truly shadows McLaren’s real-world racing programme.”