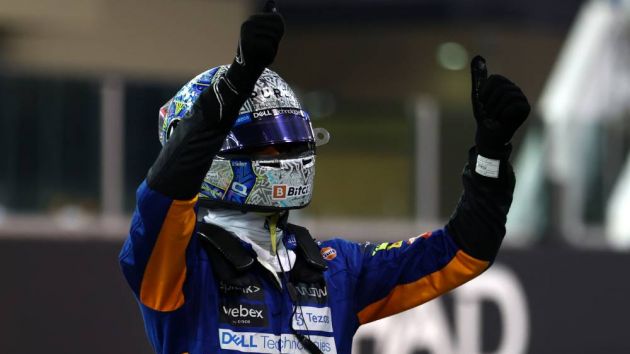 Formula One team McLaren Racing have terminated their sponsorship agreement with cryptocurrency firm Bitci after less than a year, according to Bloomberg.

Struck in March 2021, the multi-year partnership with the Turkish-based cryptocurrency platform included the release of a series of fan tokens.

McLaren Racing confirmed the termination of the partnership to Bloomberg and Bitci is absent from the sponsor list on the team's website.

McLaren did not did not give a reason for the termination, nor did they make a mention of a fan token. At the time of writing, the McLaren Racing fan token is still being promoted on Bitci's website.

The contract termination is the second such move by McLaren in recent months, with the Formula One team also forced to prematurely end its partnership with Iqoniq last season. The fan engagement platform went into liquidation in January 2022.

More positively for McLaren, they have announced two expanded deals with Dell Technologies and Alteryx, which sees the brands become partners of the motorsport outfit's Extreme E team for the 2022 season.