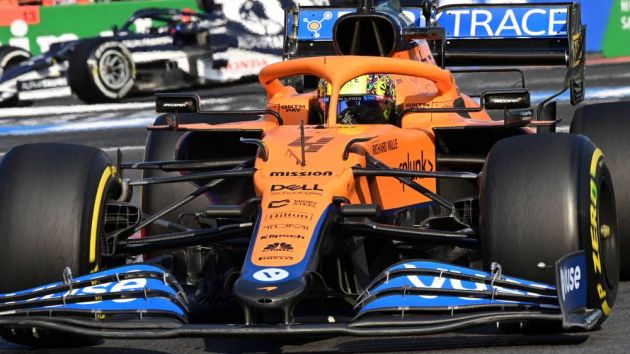 The deal, which is set to commence at the Sao Paulo Grand Prix, will see Smartsheet become the team's official technology partner.

As part of the agreement, Smartsheet's technology will be integrated into McLaren Racing's infrastructure to improve the team's digital transformation. Additionally, McLaren Racing will utilise Smartsheet's platform, Brandfolder, to manage fan engagement and race operations.

"We’re delighted to partner with Smartsheet, a brand which shares our ambitions in striving for excellence built on a foundation of teamwork and integrity," said Zak Brown, chief executive of McLaren Racing.

"Technology is vital to everything we do, and Smartsheet’s technology will help us drive our digital programmes to a new level and enable us to implement systems that will positively impact our racing operations.

"We look forward to seeing the Smartsheet brand represented on our McLaren cars this weekend and in the future on the global stage of Formula One.”