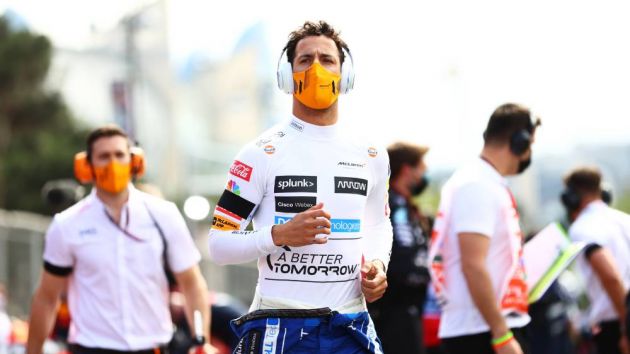 Spanning McLaren's Formula One, IndyCar and esports branches, the deal will see the team utilise Tezos' network to build a dedicated platform featuring the team’s racing history, as well as driver line-ups.

Tezos and McLaren will also work together to ensure that the team is building a sustainable NFT fan platform, aligning with its environmental goals.

Additionally, Tezos branding will feature across McLaren's Formula One and IndyCar teams, including on driver race suits. The blockchain platform will also be a presenting partner of McLaren Shadow, its esports team.

"Tezos and McLaren Racing uniting to create a unique fan-focused NFT platform is an innovative step in an exciting and rapidly developing industry," said Lindsey Eckhouse, director of licensing ecommerce and esports at McLaren Racing.

"At McLaren we are known for putting fans at the heart of everything we do, and this is another partnership which allows us to enter a space where fans can own key pieces of our team.

"We are looking forward to launching the platform with Tezos to create bespoke NFTs with our Formula One, IndyCar and esports teams.”