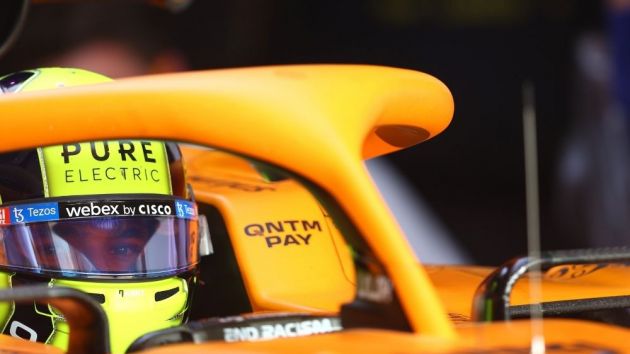 As an official partner of the UK-based outfit, DataRobot’s platform will be integrated into McLaren’s existing technology infrastructure, providing AI-powered predictions and insights ‘to maximise performance and optimise simulations’.

DataRobot branding will also be included on McLaren MCL35M race cars from this weekend’s Qatar Grand Prix, as well as on the race suits of team drivers Lando Norris and Daniel Ricciardo.

“DataRobot is a leader in its field, bringing its innovative technology and platform to top businesses around the globe,” said Zak Brown, McLaren Racing’s chief executive.

“McLaren Racing continues to lead in innovation and technology, and partnerships with the likes of DataRobot allow us to progress, improve and support our team in our ongoing push for optimum performance.”

Prior to signing with McLaren, DataRobot’s work in motorsport included a sponsorship deal with the Andretti Autosports Indycar team.