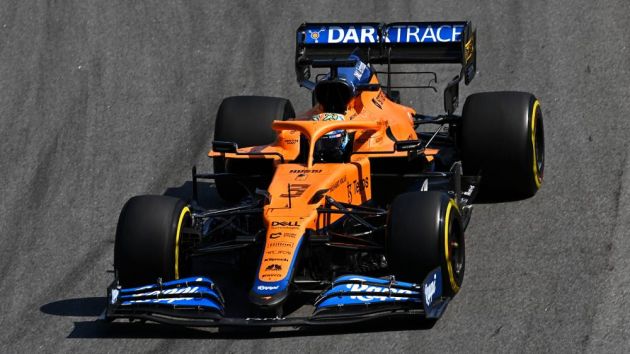 McLaren Racing has moved to deny rumours that German car manufacturer Audi is acquiring the Formula One team.

An Autocar report claimed that Audi had acquired McLaren's road and racing divisions as a way to enter Formula One.

However, in a statement, McLaren Racing stated that the report was inaccurate. The statement read: ‘McLaren Group is aware of a news media report stating it has been sold to Audi. This is wholly inaccurate and McLaren is seeking to have the story removed.

‘McLaren's technology strategy has always involved ongoing discussions and collaboration with relevant partners and suppliers, including other carmakers, however, there has been no change in the ownership structure of the McLaren Group.’

According to Autosport, Audi underwent tentative talks with McLaren regarding a possible takeover, however these discussions are at an early stage.

Audi and Porsche, both owned by Volkswagen, have recently been linked to a possible Formula One entry in 2025 or 2026 after they were presented alongside exisiting teams at engine discussions in June.

Additionally, Porsche's motorsport managing director, Thomas Laudenbach, commented that the manufacturer is 'seriously considering' a Formula One entry and is expecting to make a decision soon.