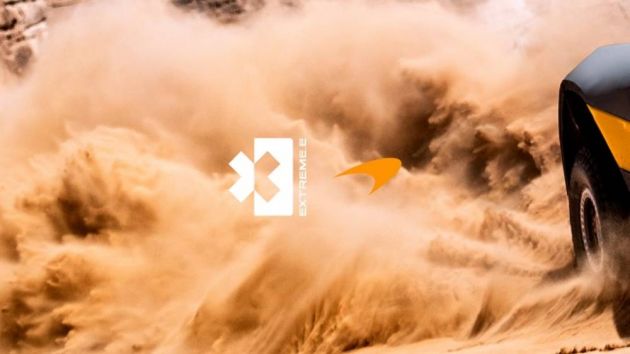 British automotive manufacturer and racing outfit McLaren has announced that it will compete in the electric SUV series Extreme E from 2022.

The team will compete in the five-race championship, with a goal of promoting its diversity and sustainability agenda, reaching new fans and growing its global franchise.

This decision follows an internal evaluation at McLaren, based on strategic, operational and economic factors.

McLaren has a strong involvement in electric technology, having supplied battery technology to Formula E for the first two generations of the series.

"From the moment Extreme E was announced we have been following the progress of the series closely," said Zak Brown, chief executive at McLaren Racing.

"Our attention was immediately drawn by the innovative format of this motorsport platform, in particular the ability it gives us to accelerate and boost our own overarching sustainability agenda, which shares the same priorities of decarbonisation, waste reduction, diversity and equality.

“At the same time, it will enable us to reach a new audience with an innovative race format, connect with a new generation of fans through content served across a variety of channels and provide partners with a purpose-led competition platform to align with and share in a positive, powerful narrative."

The 2021 Extreme E season continues on 28th and 29th August in Kangerlussuaq, Greenland.