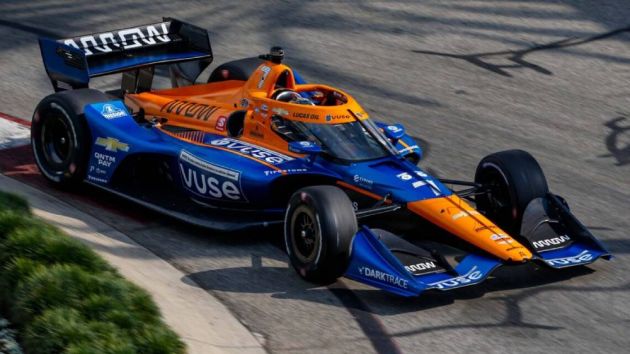 British motorsport outfit McLaren Racing has announced it has completed its agreement to acquire a 75 per cent shareholding in the Arrow McLaren SP IndyCar team by the end of the year.

In August, McLaren Racing revealed it had entered into an agreement to acquire the majority stake, which will see Arrow McLaren SP formally become part of the McLaren Racing organisation.

Arrow McLaren SP will now be governed by a five-person board, comprising three McLaren Racing appointees, Sam Schmidt and Ric Peterson, and will be chaired by McLaren Racing chief executive Zak Brown.

Arrow McLaren SP returned to full-time IndyCar competition during the 2020 season, following a 40-year hiatus through a strategic partnership with the Arrow Schmidt Peterson Motorsports team.