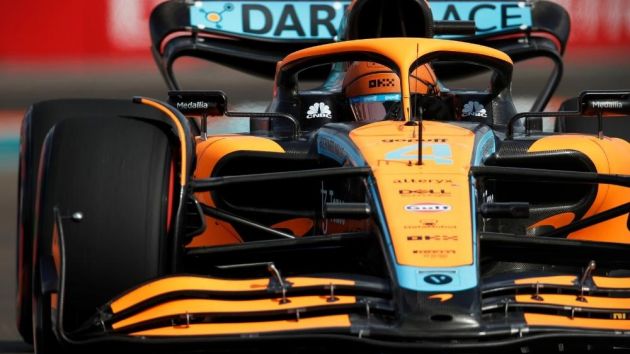 McLaren Racing has announced VMware, a provider of multi-cloud services for all apps, as an official partner of the McLaren Formula One team in a multi-year deal.

The technology-driven partnership connects two brands who value excellence in their respective fields, with VMware empowering McLaren’s operations throughout the season for the team to stay connected and efficient at locations around the world.

VMware will help McLaren manage, connect, protect, and deliver cloud-based apps the team relies on both at-track and at the McLaren Technology Centre in Woking.

VMware branding will be represented on the McLaren Formula One cars and race suits of Lando Norris and Daniel Ricciardo from the 2022 French Grand Prix.

“It’s fantastic to be partnering with VMware, whose technology will play a key role in connecting the McLaren F1 Team,” said Matt Dennington, director of partnerships at McLaren Racing.

“We operate at race pace on and off-track, and this partnership will help keep us agile across the apps we need, from any device and location, to bring our best on race day.”

Laura Heisman, chief marketing officer at VMware, added: “McLaren Racing and VMware share a commitment to excellence and a desire to push the boundaries of what is possible to take on the biggest challenges.

“Through this multi-year deal, we will help drive innovation for the McLaren F1 Team in their pursuit of a world championship.”