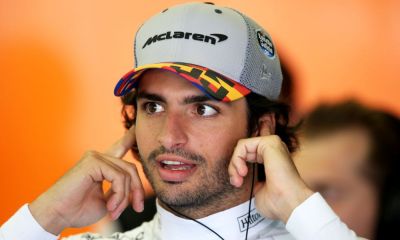 The deal, which starts with the 2020 Formula One season, will aim to drive development for Unilever in the areas of engineering, digital and talent.

Specific aims of the collaboration include improving Unilever’s performance and energy efficiency, as well as to enhance the transnational company’s capabilities in areas such as sensor technology and analytics of complex systems.

The pair also plan to co-create an engineering academy, in addition to running rotational placements, mentorships and inclusivity programmes.

The news comes shortly after it was reported that Unilever-owned anti-perspirant brand Rexona had ended its sponsorship deal with Williams, another Formula One team. Unilever was also the sponsor of Williams’ engineering academy.

Commenting on the McLaren partnership, David Penrith, Unilever’s chief engineer, added: “Together we will use our combined efforts to solve both current and future challenges with some of the best engineering minds in the world, and also develop the next level of talent within our companies.

“The application of McLaren technology and culture will be an important component as we make our business ever more agile, sustainable and responsive to customers and consumers.”