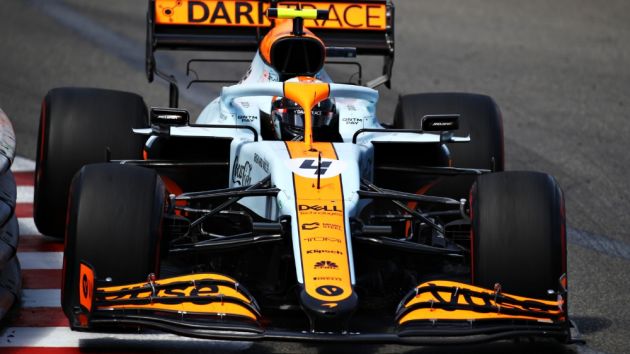 McLaren Racing and Gulf Oil have confirmed they will not renew their partnership beyond the end of the 2022 season.

Most recently renewed during the 2020 campaign, the relationship between McLaren and Gulf dates back to 1968.

The pact was then revisited at the 24 Hours of Le Mans in the 1990s, before the now-concluded present day agreement. This most recent contract was marked at the 2021 Monaco Grand Prix with a special livery commemorating the partnership.

“Given our long-standing relationship with Gulf, which has featured throughout McLaren’s history, I feel certain that McLaren and Gulf will partner again at some point in our future,” said Zak Brown, chief executive of McLaren Racing.

“We have recorded so many iconic moments together, including our celebrated Monaco livery in 2021, and although this feels like a natural end point to the partnership now there is always room to welcome back old friends as we have done previously.”

Mike Jones, chief executive of Gulf Oil, added: “We are extremely proud of what we have achieved with McLaren during our historic partnership. While we have shared many incredible moments, including the iconic Monaco livery and our bespoke sell-out merchandise collections, the true reward came from engaging with the unparalleled passion of the fans and putting them at the heart of everything we did.

“We will look back with great fondness at all the memories we made and are excited for what the future has in store.”