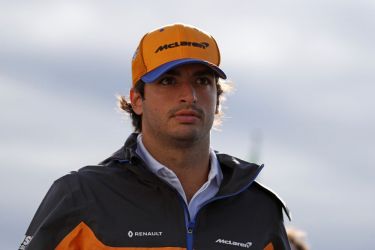 A string of sponsorship deals for the UK-based racing outfit, including with Coca-Cola and British American Tobacco, contributed to the upturn in their financial fortunes. Another factor was their improvement on the track last season, with a sixth placed constructors’ championship finish securing them more prize money.

Overall, the Formula One team represents 10.9 per cent of McLaren’s revenue, with 84.8 per cent coming from automotive sales and the remainder through its applied technologies division.

McLaren Racing returns to Formula One for this weekend’s Singapore Grand Prix as it looks to strengthen its grip on fourth place in the constructors’ standings, in what has been a productive first season with new engine supplier Renault.