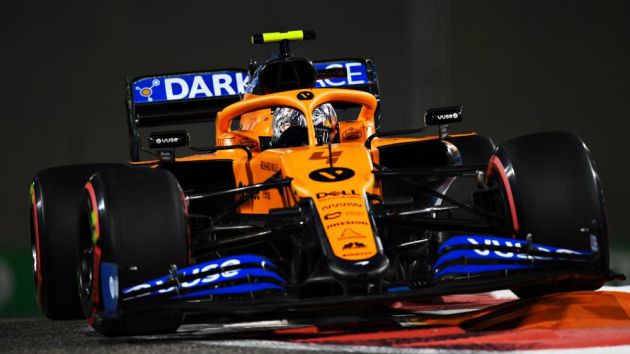 McLaren have been handed a significant financial boost after a UK£185 million (US$247 million) investment deal was announced on the same day they finished third in Formula One’s constructors’ standings.

A consortium led by American-based investment group, MSP Sports Capital, will take a 15 per cent significant minority stakeholding in Britain’s most successful Formula One team, rising to a maximum of 33 per cent by the end of 2022.

The news was revealed just hours before Lando Norris and Carlos Sainz drove to fifth and sixth respectively at the season-ending Abu Dhabi Grand Prix to move McLaren ahead of Racing Point in the team championship.

It ranks as McLaren’s best constructors’ finish since Lewis Hamilton left for Mercedes at the end of 2012.

McLaren, winners of 20 combined drivers’ and team titles, are on the ascendancy following a number of seasons in the doldrums. They finished a dismal ninth of ten in the standings just three years ago.

Norris, 21, who will be joined by Daniel Ricciardo at the resurgent team next year, said: “From a racing perspective finishing fifth and sixth is a good result and as a bonus we took third in the constructors.

“It gives everyone at the MTC a lot of encouragement and is a reward for all they have done.

“We want to close the gap to second and that will take a lot of work, but if we want to be championship winners we need to be determined and keep working hard. That’s the aim over the winter.”

MSP’s investment over a two-year period values McLaren at UK£560 million (US$744 million). The racing team will continue to be based at its state-of-the-art headquarters in Woking, while Bahrain’s Mumtalakat holding company remains its majority shareholder.

The McLaren Group has endured a series of cash-flow problems in recent years, and placed staff on furlough following the outbreak of the coronavirus pandemic. Norris and Sainz also took temporary pay cuts.

“It bolsters our plan to return McLaren to contention for race wins and championships in Formula One and IndyCar, and will strengthen our positive momentum as we continue to focus relentlessly on our mission to return to the top of the podium.”