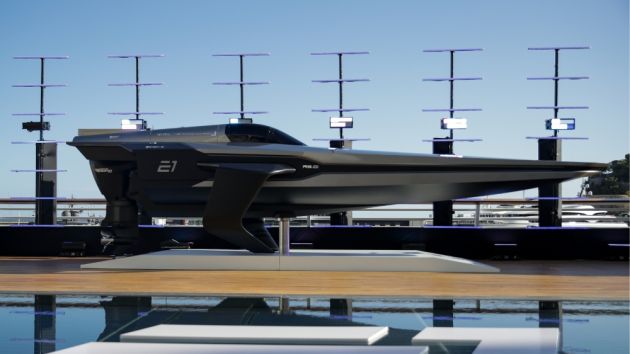 Context: E1 Series is the latest all-electric venture from Alejandro Agag, who was influential in the creation of Formula E and Extreme E. The raceboat championship will look to raise awareness on water pollution, racing against the backdrop of some of the world's leading cities.

Comment: Richard Saxby, motorsport director at McLaren Applied: “We are extremely excited to be working with E1 and SeaBird Technologies on this ground-breaking new championship, using our technology in a new racing series dedicated to bringing electrification to the marine market..”

Coming next: E1 Series is currently scheduled to begin its inaugural season this year, with sporting names like Rafael Nadal and Sergio Pérez signing up to enter teams. However, with only three teams confirmed so far, it is unknown when the E1 Series will make its competitive debut.