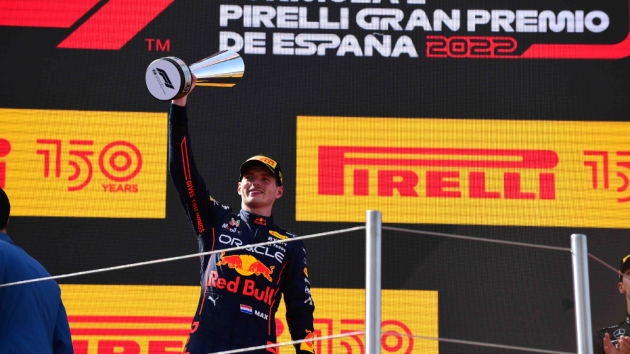 Local authorities in Madrid have sent an open letter to Formula One chief executive Stefano Domenicali offering to host a future Grand Prix.

The letter, which was announced on Twitter, outlines the city’s commitment to hosting a Formula One race.

‘I believe that holding in Madrid a motor racing event, which is one of the most exciting sporting phenomena of our time, would be a success for all the professionals, institutions, and companies involved in the development of Formula One,’ wrote councillor Enrique López.

‘I would like to confirm our commitment to you and to this project, as well as our willingness to sign the appropriate agreements to promote the race and offer a great sporting and entertainment spectacle.’

Spain currently stages one race a year on the Formula One calendar, that takes place in Barcelona and the venue only renewed its hosting contract with the global motorsport series last year, signing a deal that runs until the end of the 2026 season.

The Spanish Grand Prix is one of the oldest races in the world, having celebrated its centenary in 2013, and it has been contested on the Circuit de Barcelona-Catalunya since 1991.

However, it is viewed as unlikely Formula One that would opt for two Grands Prix in Spain now given the current rate of expansion into new markets. A race in South Africa is reportedly next on the agenda, with Domenicali recently having met local officials to discuss taking the series to Kyalami.

However, Madrid stated aim to bring Formula One to the city could spark a bidding war when Circuit de Barcelona-Catalunya’s contract comes up for renewal in 2026.