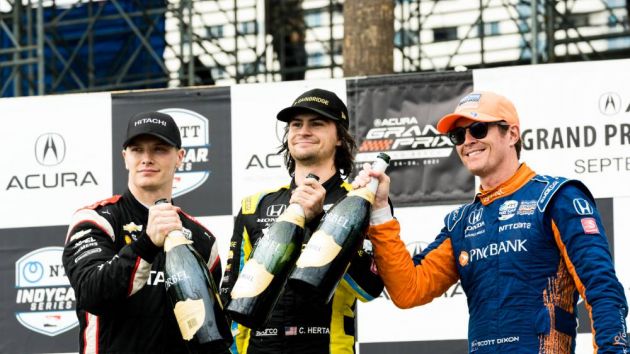 American open wheel racing series IndyCar is set to race in Long Beach, California, until 2028 after a deal was struck between race organisers and the city council.

The new contract extends the previous agreement for the city to host IndyCar’s Long Beach Grand Prix until 2023.

The latest deal features a series of new requirements, including a reduced set up and tear down time by four days for races in 2023 and beyond.

Additionally, except for the immediate 24 hours before the event, race organiser the Grand Prix Association of Long Beach (GPALB) will only be allowed to do onsite set up work between the hours of 9am and 6pm.

The contract also features a prioritisation of the 2028 Summer Olympics, which are scheduled to take place in the nearby city of Los Angeles.

However, if the Grand Prix creates logistical challenges leading up to the Olympics, the city will cooperate to change and accommodate the race schedule.

Furthermore, the new agreement makes the GPALB a formal stakeholder in development discussions for several portions of the circuit.

The race takes place on the streets of Long Beach, meaning that if any developmental changes are made on this land the Grand Prix would be affected.

Therefore, if the city develops the land used for the Grand Prix, it would have to notify the GPALB. In addition, potential developers might be required to discuss ways in which the race could be accommodated in development plans.

Jim Michaelian, the Grand Prix’s chief executive and president, said: "The Grand Prix has always been a very strong community event and this agreement just amplifies the unique relationship with the City of Long Beach going forward."