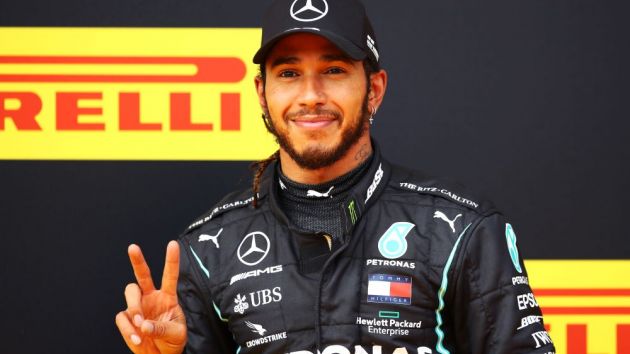 In a nod to Hamilton’s own racing number on the Formula One grid, X44 joins team line-up for the series’ first race in Senegal between 22nd and 24th January.

Other teams include Chip Ganassi Racing and Andretti United from the US, German outfits Abt and HWA, Indonesia’s Techeetah, Spanish team QEV Technologies, and fellow British-owned outfit Veloce Racing.

While Hamilton will not be involved in X44 team’s daily operations, the 35-year-old said he is building “a team around important values such as sustainability and equality” and is driven to highlight “the most serious issues facing our planet”.

“Extreme E is an exciting new sustainability initiative, and this is a great opportunity to be involved from the outset as a team founder,” Hamilton said. “Extreme E really appealed to me because of its environmental focus.

“Every single one of us has the power to make a difference, and it means so much to me that I can use my love of racing, together with my love for our planet, to have a positive impact.

“Not only will we visit remote locations facing the front line of the climate crisis, we will also work closely with these locations and leading climate experts to share our knowledge and leave behind a positive legacy in each location which goes far beyond the race track.”

Extreme E’s first season will take teams to five remote locations across Saudi Arabia, Nepal, Greenland, and Brazil, with the goal of raising awareness of the climate crisis.