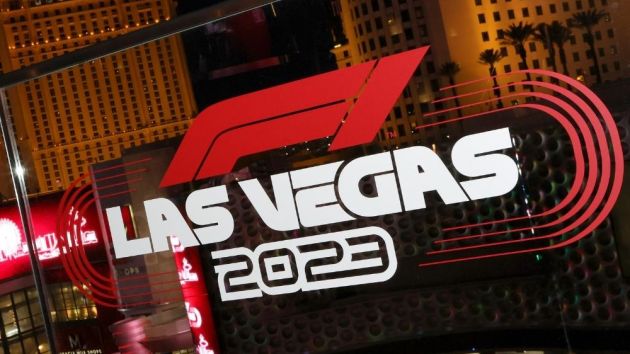 Formula One commercial managing director Brandon Snow has said Las Vegas "will be the home of F1 in the US" following the confirmation of its 2023 date.

In an interview with Sports Business Journal (SBJ), Snow emphasised the importance of the global motorsport series expanding in the country.

"We're obviously incredibly excited," he explained. "You're looking at a scenario where, for the North American market, you'll have at least five races, if you include Mexico and Canada.

"Las Vegas brings a level of glitz and glamour that we haven't had yet, or we have in different ways. Monaco's got that, but it's in a very European way. Miami really brought that, but it was in Miami's own way.

"Vegas is going to bring Vegas style to it. The idea of having a race that goes right down the strip at incredible speeds, in the lights at night, is going to add an element of imagery and excitement that we haven't had."

The Las Vegas Grand Prix has been confirmed for the 18th November 2023, breaking with Formula One tradition as it takes place on a Saturday.

Snow continued: "We've built a significant presence inside of Las Vegas, it's going to be the home of Formula One in the US. It gives us a foothold to really build a business behind and have more continuity and consistency in the market."

He also refers to the event as "a big bet", hinting at the US$240 million expenditure undertaken by Formula One on a 39-acre site to finalise the circuit design and create space for the pit and paddock facilities.