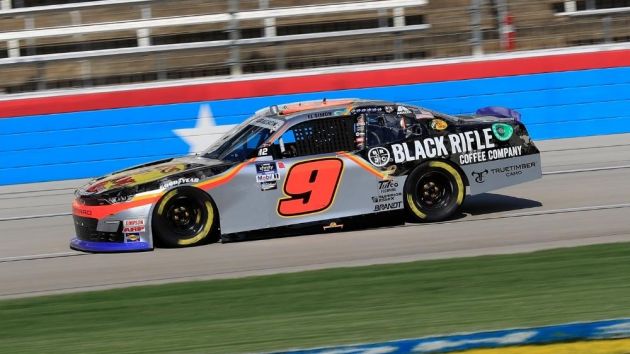 Earnhardt Jr. made a series of executive changes last week that potentially sets JRM up for a future Cup Series move. However, the decision is far from confirmed as current charter asking prices recently rose to more than US$20 million, around double their price from a year ago.

The team, which currently competes in Nascar’s Xfinity Series, would be looking to move up no earlier than 2024.

Earnhardt Miller, who is now chief executive of all of her brother’s companies, told the SBJ that there was no limit on a charter asking price that would stop JRM from considering an entry. Earnhardt Miller said she’s “constantly looking" at a Nascar Cup entry for JRM, although she did concede that the decision has to make financial sense for the racing outfit.

"Every day I’m trying to figure out the lay of the land, reading different topics and have spent a tonne of time meeting with people within the sport about it from Nascar executives to other team owners and OEM partners,” she said.

Earnhardt Miller described the decision as 50/50 at this point. She added: “We’re just really trying to understand what it’d look like because it’s a lot to learn and put together to see if it makes business sense, and that’s really the key for us.”