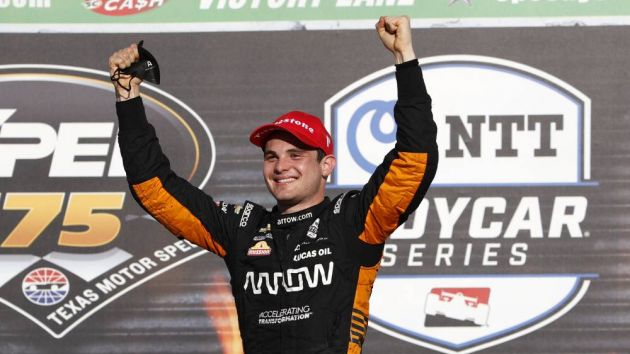 American open-wheel racing series IndyCar has announced that the final three races of the 2021 season will be broadcast in Mexico on Multimedios' free-to-air (FTA) channel Canal 6.

Arrow McLaren SP driver Pato O'Ward worked behind-the-scenes throughout the season to have IndyCar races broadcast FTA in his home country of Mexico.

Earlier in 2021, O'Ward spoke about investing US$100,000 of his own money to ensure the deal happened. Additionally, he created PatoTV, a free online streaming service which aired IndyCar's practice and qualifying sessions in Mexico.

The Grand Prix of Portland, which took place on 12th September, was broadcast on Canal 6. The final two races in Monterey and Long Beach will also be aired on the channel.

"This is really exciting news," said O’Ward. "The IndyCar series is fast, action-packed and super thrilling so I’m glad more people in my hometown of Monterrey and across Mexico will be able to tune in through this partnership with Multimedios.

"The 2021 championship has been a battle from the start. Knowing millions of my countrymen can watch on broadcast television gives me added energy and fight to celebrate a title with them."