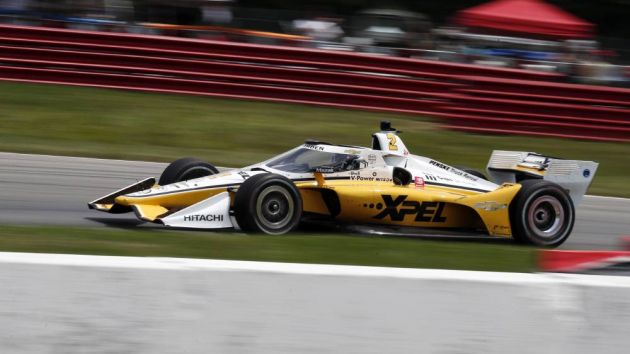 American sports broadcaster NBC Sports has revealed that the current IndyCar season is so far the most watched ever on its commercial network, with races also hitting several milestones on the NBCSN pay-TV channel.

The first nine races of the 2021 season - three on NBC and six on NBCSN - have averaged a total audience delivery (TAD) of 1.58 million viewers.

Those figures make the IndyCar's 2021 season the most-watched start to a campaign on NBC ever, an increase of 30 per cent in comparison to 2020, which averaged a TAD of 1.21 million.

In addition, 2021's exciting Indianapolis 500 was the most-watched IndyCar race ever on NBC, scoring a TAD of 5.58 million on the channel.

Away from that showpiece, individual races across the 2021 IndyCar season have also been breaking records. The Honda Indy 200 at Mid-Ohio on 4th July reached a TAD of 1.303 million, making it the most-watched IndyCar race ever on NBC, excluding the Indianapolis 500.

This Honda Indy 200 surpassed a series record only set with this year’s race St. Petersburg, Florida, which averaged 1.22 million viewers.

The 2021 IndyCar season continues on 8th August on the Streets of Nashville, Tennessee.